For more than 20 years, the varsity teams of the College Durocher Saint-Lambert, l’Impact, have been performing on the provincial circuit of the sport étudiant. Represented in seven fields, the school puts forth great energy in its two sports of excellence, men’s basketball and women’s volleyball.

Three times a week, basketball players at Durocher are in the gym breaking some sweat in order to remain competitive in the RSEQ Montérégie conference. The basketball season goes from September to April, and has ten to twelves regular season games. To this calendar are added post season games and tournaments.

Very competitive in the second division circuit of the Réseau du sport étudiant du Québec, Durocher aspires to reach the first division ranks in the near future.

The Collège Durocher Saint-Lambert provides the same elite training to elementary school players from grade 4 to grade 6. Once or twice a week, players further their knowledge of the game of basketball and polish their skills in order to join the competitive program of Durocher. Two options are offered:

With 3 gymnasiums, a weight training room, the college puts all the tools to give basketball players a chance to be the best. 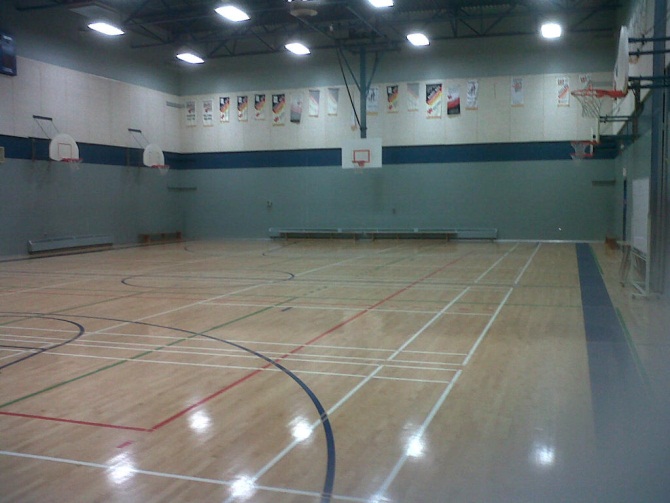